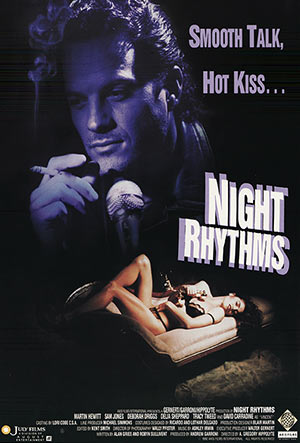 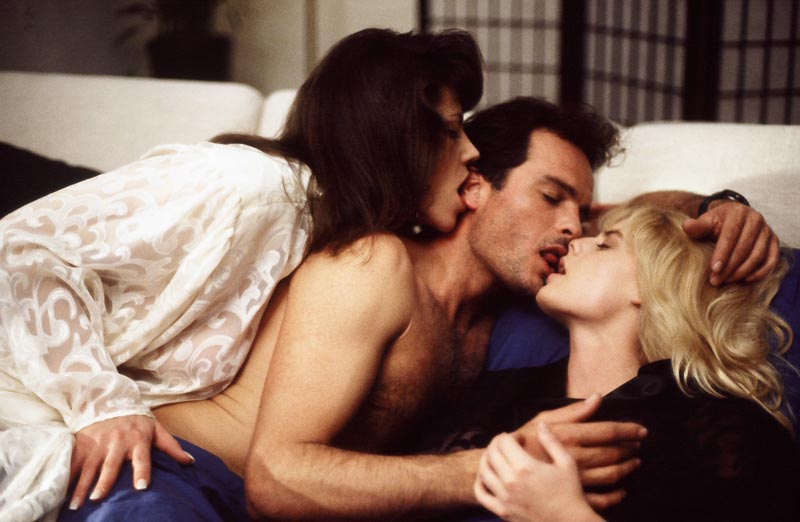 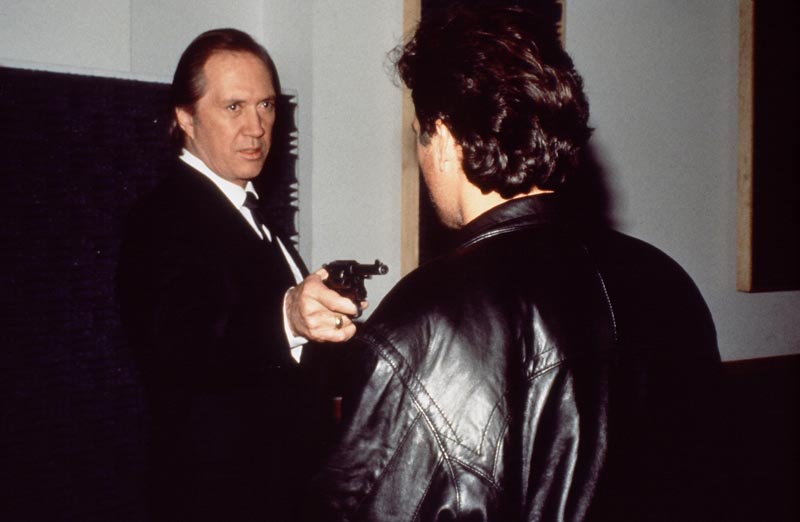 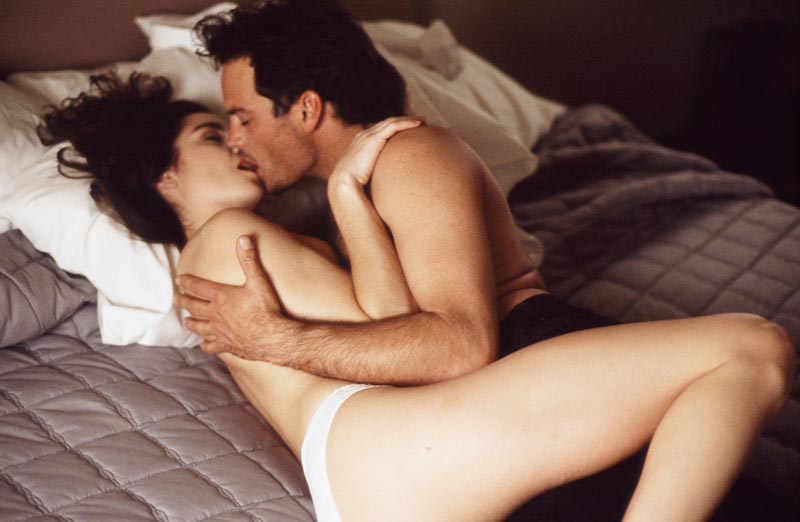 Nick West is a successful DJ whom thousands of women turn to with their romantic and sexual problems, both on and off the air. Someone sets him up for an “on the air” murder, and suddenly, while investigating the murder which is being pinned on him. Nick is thrown into the torrid world of strippers. With the help of his friend Cinnamon, Nick uncovers the real murderer and confronts her on the air. In the process, Nick discovers real love.