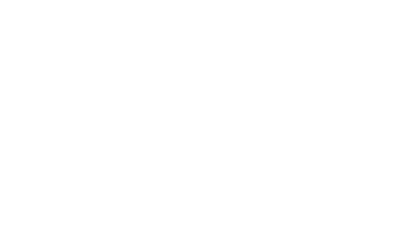 Master Licensing is proud to announce that the 70th anniversary 4K restored version of Jules Dassin's classic Film Noir THE NAKED CITY will have its World Premiere at the 2018 Venice Film Festival!

Considered one of the most influential crime dramas, The Naked City is lauded for being one of the first studio films shot entirely on location. Inspired by the gritty true- crime of New York and photography work of WeeGee, The Naked City has come to define the police genre in film and television up until today.

Originally filmed on 35mm nitrate, the original camera negative is believed to be lost or destroyed. The restoration has taken two years and been culled together from 6 picture elements and 7 sound elements obtained from around the world, including the British Film Institute.

In total almost 2 million frames were scanned and color re-timed - all at 4K resolution- resulting in the film being seen and heard in full clarity and accurate bandwidth for the first time since its 1948 release.

THE NAKED CITY
by JULES DASSIN (USA, 1948, 96’, B/W) The entire restoration was made at and by TLEFilms FRPS (Film & Sound Restoration Services) Germany.

BRUTE FORCE
by JULES DASSIN (USA, 1947, 98’, B/W) B/W) The entire restoration was made at and by TLEFilms FRPS (Film & Sound Restoration Services) Germany.